Complex technology like AI can be difficult to explain. The IBM Watson team came to us looking for content that did just that. IBM Watson is an AI program that builds smarter businesses. IBM wanted help conveying all the solutions its world-changing AI can offer businesses while making the information accessible to executives from any background.

The film transformed a complex AI technology into a straightforward and humanistic product. Our collaboration with IBM was so successful that when IBM Watson was featured in Ad Age, they used our video as the product explainer.

Ultimately we accomplished IBM’s goal of creating an understandable and humanistic approach to a complicated piece of technology. The video worked so well, that when IBM Watson was featured in Ad Age, they used our video as the product explainer.

In addition to the article in Ad Age, it was the video was also featured in a Cynopsis Digital newsletter and tweeted by the CMO of IBM herself! 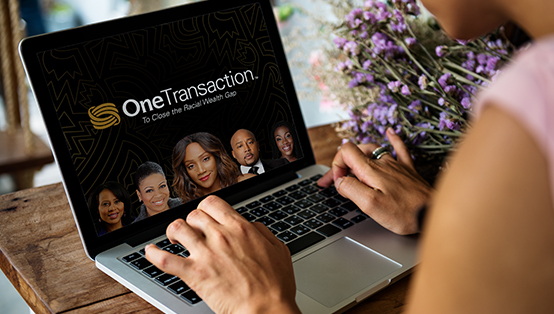 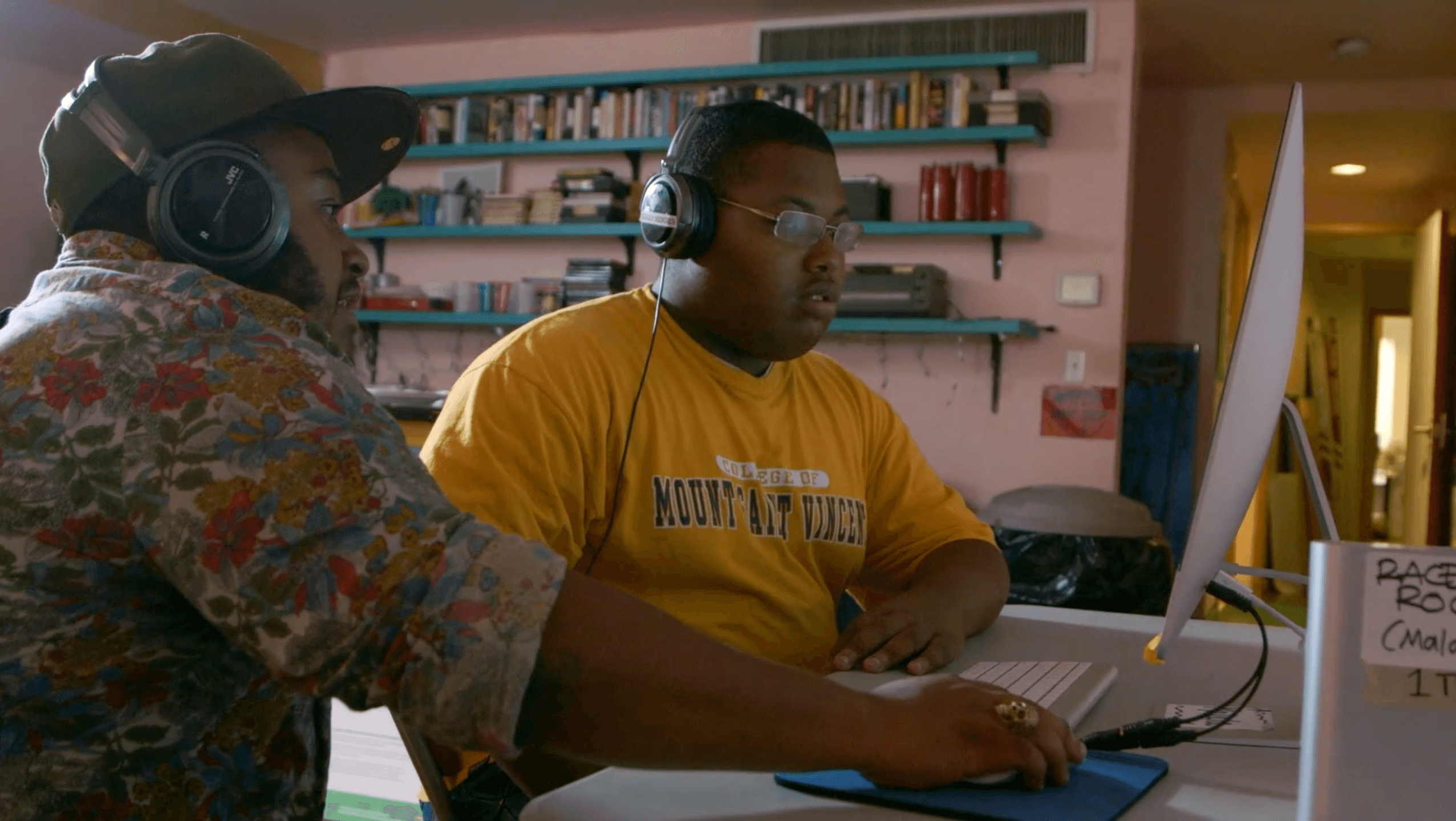